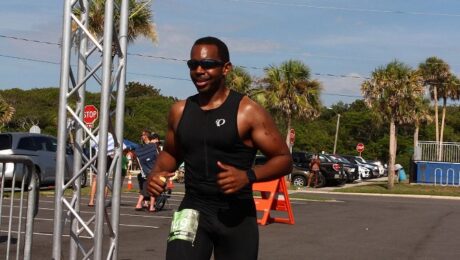 Competing in a triathlon has always been on my bucket list.  I remember my Dad talking about them when I was too young to really understand what it was or what it entailed. Fast forward a couple of decades, I began seeing one of my good friends, Carolyn doing a ton of biking and swimming on social media. After a few weeks, she posted that she competed in a Half Ironman.  I was elated for her! I thought it was a huge and cool accomplishment.  I met up with her shortly afterwards and she began sharing with me her training journey and the ins and outs of a triathlon.  Needless to say, by the end of the night, Carolyn had convinced me to do I triathlon. I found myself signing up for my first Tri the very next morning.

For my first my first race, I decided that I should get my feet wet with a sprint triathlon. This particular race was a .25 swim, an 16 mile bike ride, and a 3 mile run. I ran a few 5ks here and there, but nothing to this extent.  I have always loved swimming, but hadn’t swam competitively since I was a child, and this was open water swimming, which is a whole different ball game. As far as cycling, does casual bike riding and sporadic spin classes count??? 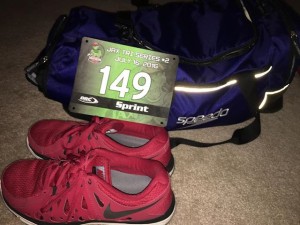 I had about 9 weeks to train before my race.  I felt like that would give me enough time to prepare for the race, but I had to be intentional and really put the time into my training.  Then I had to buy gear, which can get costly very quickly, but if you are willing to do a little digging, there are a lot of deals out there.  Carolyn told me about a coach and triathlon group who she trained with.  After a week or two, I decided that I may need to meet with a coach to make sure that my training was on track.  That was one to the best decisions that I made.  Not only did I learn a lot and improve when it came to my swimming, but I had a chance to meet a lot of great people in the process.  The triathlon community it pretty close knit, I would imagine that it would be comparable to the crossfit community. Training was hard, but fun.  Also, it was quite time consuming, a lot of early mornings….ugh.

It was finally race day.  It was a hot typical Florida summer day, the waves were a lot more choppy than I expected.  All in all the race went well. I came in under my goal time, which was to finish before two hours.  I could’ve probably done a little better, but I was a little too conservative on the bike portion of the race, so I wouldn’t be spent when it came to the run. It was a great experience, and I can’t wait to do it again. I met and formed relationships with a great group of people, pushed my body further than I had before. I have put my competing and training on hold for the moment.  As I mentioned in an earlier blog post, while I was in the midst of training, my wife announced that we were pregnant! We later found out with twins!! So needless to say time is very limited at the moment, and not conducive for “Tri” training with everything else I have going on, but I’ll be back out there soon, running through a neighborhood, swimming in an ocean, or cycling through a town near you… 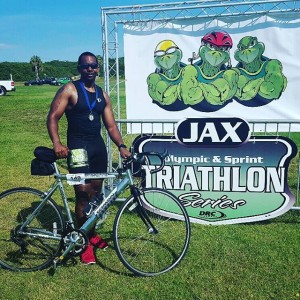 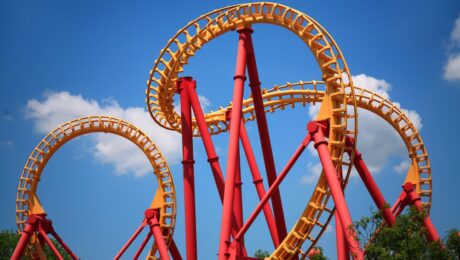 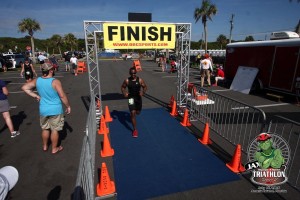 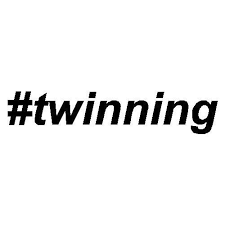