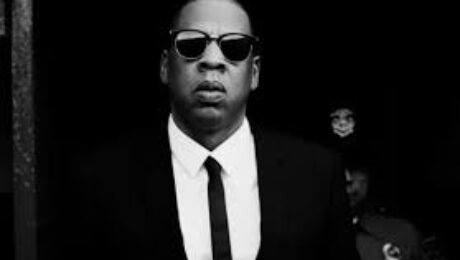 A little over a week ago Jay-Z released his 13th solo album entitled 4:44. In typical Jay-Z fashion, the lyrics and wordplay are phenomenal. What intrigued me the most was that he shared what he learned about finance and business over the years with his listeners. As I thought more about it, he has shared this information throughout most of his albums. I will share a few lyrics that resonated with me and the meaning behind them.

Full Disclosure: The lyrics quoted may contain profanity, which Total Integration Fitness does not condone, but we would encourage you to take a look past some of the profane language to obtain the essence of the message.

“I coulda bought a place in Dumbo before it was Dumbo
For like 2 million
That same building today is worth 25 million
Guess how I’m feelin’? Dumbo”
“The Story of O.J.”
In the previous line Jay talks of buying V12 engines, or expensive cars, which are depreciating assets.
Key Takeaway: Invest in real estate or something that has a good return on investment. 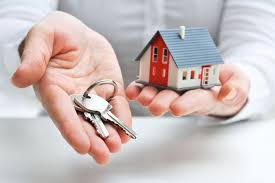 “30 Something”
Jay is saying invest, instead of frivolous spending. Invest in a time piece instead of a trendy watch. Stop spending so much money in bars perhaps think of owning one.
Key Takeaway: Invest in the future. Spend wisely on something that could possibly generate income later. 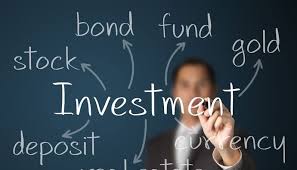 “My stake in Roc Nation should go to you
Leave a piece for your siblings to give to their children too”. “Legacy”
Leave something for your children and their children.
Key Takeaway: Build generational wealth.

“I’m not a businessman; I’m a business, man!”
One of Jay’s most quoted lines. He saying that he is his own conglomerate.
Key Takeaway: We should think the same way. We are the CEO’s of our lives…

There are many more jewels that Jay-Z gives us regarding business throughout his discography. These were just a few that really resonated with us.

Spend wisely, invest in yourself and your family’s future, constantly think about return on investment(ROI)…